“America’s Band” in 2015: The Citadel Regimental Band and Pipes Invited Back to Tattoo in Scotland to Represent the US

In 2015, The Citadel Regimental Band and Pipes will proudly represent the United States at the world’s largest musical event of its kind, the Royal Edinburgh Military Tattoo in Scotland. 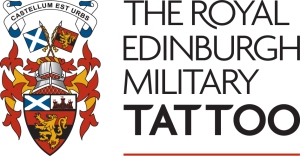 The only United States military college band to ever be invited to the exclusive Royal Edinburgh Military Tattoo will be headed back to Edinburgh, Scotland, in July of 2015, with the help of supporters. The Citadel Regimental Band and Pipes will again be the only U.S. band appearing on the medieval castle esplanade for the month-long festival of music, pageantry and demonstrations by military organizations from around the world. The program is broadcast in 30 countries to approximately 100 million people annually, according to the BBC.

“The links between Scotland and the Carolinas are well-founded and well-documented. So, on their return to Tattoo, the Regimental Band and Pipes of The Citadel will open with one of the great Scottish pipe tunes, from one citadel to another…as the stars and stripes fly high for America’s Band,” said BBC presenter Iain Anderson during the 2010 Tattoo.

The Citadel, The Military College of South Carolina, is working to raise the funds needed to send 80 band members, and all the necessary equipment back to the prestigious event for the third time. The college represented the U.S. after receiving the coveted invitation to the international festival, the largest of its kind in the world, in 1991 and then again in 2010. The Citadel was the first military college invited to Edinburgh (pronounced Ed-in-bur-uh) and is the only military college ever invited since. 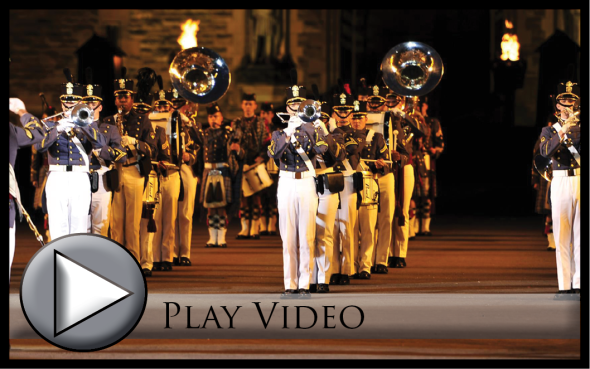